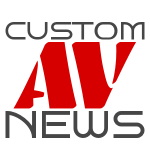 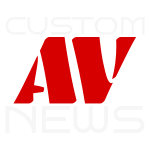 LAS VEGAS – Stunning an entire crowd of dealers, Savant announced a staggering 3,000 new products that will be integrated into the home automation platform. Exact details and features of the 3,000 products remain a mystery but that didn’t stop Savant dealer’s enthusiasm for the announcement. “This is amazing! We’re going to be able to so much more with this system,” said Jeff Tremps whose company, AV Foundations in Redmond, Washington, has been a Savant dealer for the past 3 years.

“We’re very excited to bring a whole host of new products made by entirely by Savant into the ecosystem,” says Savant CEO Bob Madonna. “There’s never been anything like this product launch in our industry, especially from Savant.”

Savant had no comment on what the new products would actually be or what the would do but instead insisted that all 3,000 would be available to Savant certified installers by the end of the year.